Texas after David’s Law: How an Anti-Cyberbullying Law Has Changed Texas Schools 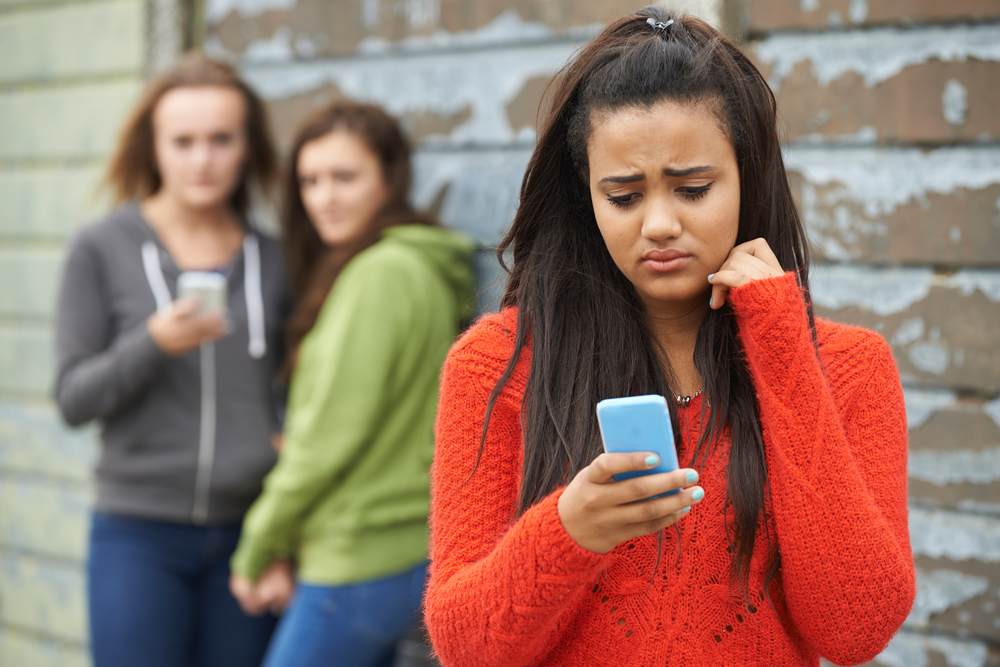 David Molak committed suicide at the age of 16 due to cyberbullying. To honor his legacy, David’s family worked with friends and lawmakers to create David’s Law. This law modernizes current anti-bullying laws by making it possible to prosecute cyber bullying offenders. Two years later, it’s clear that this anti-cyberbullying law has changed Texas schools.

Schools now have the right to address cyberbullying actions that occur off of school property. Administrators must make the victim’s parents aware of the cyberbullying within three days. The law also requires schools to inform the bullies’ parents within a reasonable amount of time. Additionally, schools must institute an anonymous reporting system. That way, bystanders can report bullying without fear of consequences.

Schools are now justified in expelling students for serious bullying offenses. These serious offenses include suicide baiting, inciting violence on another student, and releasing indecent photos of a student. If a student performs any of these serious offenses, the school can have them expelled.

Under David’s Law, a school can comfortably report bullying of any kind to the police without worrying about the backlash they might receive. This is because David’s Law offers strong protection from civil and criminal liability. David’s Law also makes it easier to get an injunction against a bully and the bully’s parents. The bully’s parent is then responsible for keeping the victim safe in the future.

The definitions in all harassment provisions have been modernized to fit the tactics bullies now utilize. Kids often have their phones with them 24 hours a day, which gives a cyberbully full-time access. Harassment provisions now take cell phones, computers, and the internet into consideration.