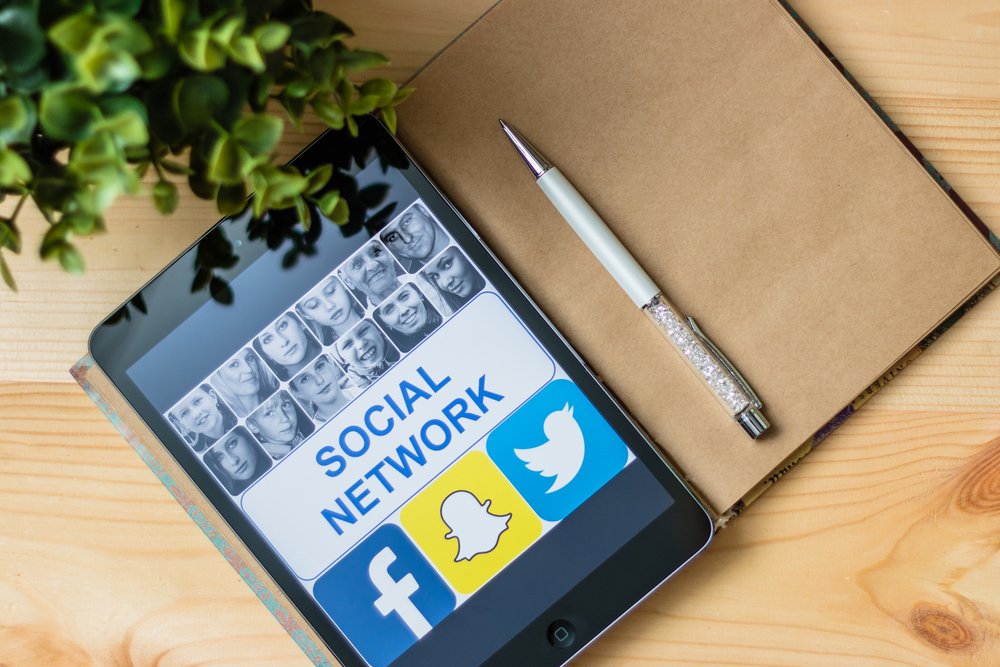 Social media has been a game changer.

It’s interactive, it’s visual, it’s creative and it allows for global collaboration. It’s also a great way to keep in touch with family and friends, and network with colleagues and professionals.

Of course, social media is not just used for marketing a business or chatting with friends. According to the U.S. Department of Health of Human Services, 71% of teens use more than one social media platform on a daily basis, often using their phone to connect online. This isn’t too surprising, considering that Common Sense Media reports that in 2015 teens were on social media around nine hours each day. (Nine hours!)

With so much access to the Internet, it is important that parents are aware of the new ways that apps are allowing users to communicate, and what they are often used for.

Despite the majority of mobile phones allowing teens to text, many use alternative messaging apps like WhatsApp, Kik Messenger and more. In fact, most social media apps now allow users to send direct messages. Twitter, Facebook, Instagram and Snapchat all have features that allow users to message one another — even if they are not friends. This is an easy way to get around parents reading text messages, since any direct messages are not sent to the service provider or stored on the device.

A newer feature known as “stories” allows users to post short videos and pictures that can be viewed by friends and sometimes even shared with other users. Starting with Snapchat, users can send private videos and pictures to individual users or post them for all of their friends to see.

Instagram and now Facebook have followed suit, implementing the same concepts on their sites and apps. Users can screenshot these videos without permission (although the poster may receive a notification alerting them) or simply show the story to someone else. Generally, these stories disappear after 24 hours; however it is still a way to reveal your location and post inappropriate material, despite a user’s intentions for the post.

The comments section of Facebook statuses, Instagram posts and replies to Twitter feeds can also be a dangerous place. Although some responses can be simply an encouraging reply or an inside joke of sorts, these comments can quickly turn sour. It can be hard to analyze tone in online messaging and comments, and can make a gentle “Oh wow” sound a little more sarcastic or hurtful than the poster intended.

There are also instances in which people are just plain rude and looking to start trouble by posting controversial or downright hateful responses, in which many flock to the argument and things get out of hand. Since comments are not always displayed, it can be easy to overlook them and scroll past a status or picture. However, it is good to check over these sections and ensure that no cyberbullying or inappropriate posts are occurring.

Social media changes with the times, and every day new features and updates are introduced to make the online experience more interesting and engaging for users. It can be hard to keep up with these innovations, especially if you’re not a daily user of social media. However, it is important to monitor the ways in which the Internet could be endangering teens.

Even with the most cautious of children, direct messaging, stories and even the comments section can become an unintentional threat to one’s safety.