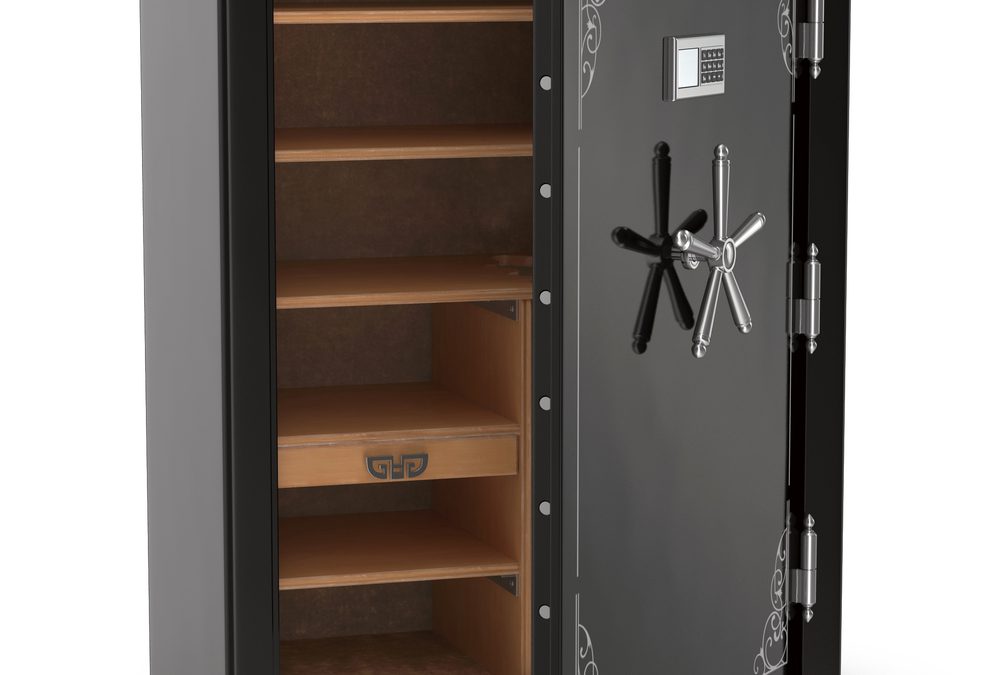 Gun violence among teens has reached epidemic levels in the United States. According to the Gun Violence Archive, 733 children (age 11 or younger) were killed or injured from gun violence in 2017 alone. The Archive also states that gun violence killed or injured 3,229 teens from 12-17 over the same period. As reported by The Trace, the Center for Disease Control and Prevention estimates that 136 children and teenagers suffer gunshot wounds each week. Also, the CDC found that each year, around 900 children under the age of twelve are the victims of gunshot wounds. What are the reasons behind these shocking statistics? And, most importantly, how can these problems be solved?

For many kids, coming across a gun can be as easy as opening a drawer in their home. A study performed by the National Center for Injury Prevention and Control found that a quarter of American children reported that they had easy access to a gun in their home. The Giffords Law Center presents a series of startling statistics showing how easy it can be for kids to get ahold of guns. According to the Center, studies have shown that more than half of gun-owning Americans with children store firearms in unlocked places. Almost half of these households also don’t have trigger locks on these guns. The Center notes a study in which researchers found that in gun-owning households, 73% of children under the age of nine knew where their parents kept their guns. Chillingly, the same study found that 36% of these children had handled these firearms — even if their parents thought they didn’t even know where the guns were.

Under the Gun Control Act, it’s illegal to sell shotguns to anyone under the age of 18. The Act also makes it illegal to sell a handgun to anyone under the age of 21. However, it is easy for children and teens to purchase guns — even semi-automatic weapons — online. In a report for NPR’s All Things Considered, Tasneem Raja outlined the dangers of Armslist. She describes this website as “Craigslist for guns.” Though the site it legal, it allows anyone to sell a gun and anyone to purchase it. That means it’s impossible to know if buyers and sellers are following gun laws. Perhaps most alarmingly, Armslist allows for the sale and purchase of semi-automatic weapons. When Raja’s team analyzed ads on the site, one in four were listed as semi-automatic.

What are the solutions?

The Brady Campaign to Prevent Gun Violence offers one simple but essential solution: ask the right questions. According to the Campaign, 1.7 million American children live in homes where loaded guns are stored in unlocked areas. However, the Center asserts, parents rarely consider gun safety when they child-proof their homes. As such, the Campaign’s Asking Saves Kids program asks parents to pledge to ask themselves if there are unlocked guns where their children play. In a review published by the American Psychological Association, researchers wrote that the reasons behind teen gun violence are multiple and complex. The study discusses the impact of economic, social, psychological and familial influences on teen shooters. In terms of a solution, the review highlights the use of programs that sort through online information to help find and fix risk factors for gun violence.

The problem of youth gun violence is complex. This makes it all the more important that we seek solutions. Thousands of young lives are at stake.