How to Protect Teenagers from Internet Blackmail 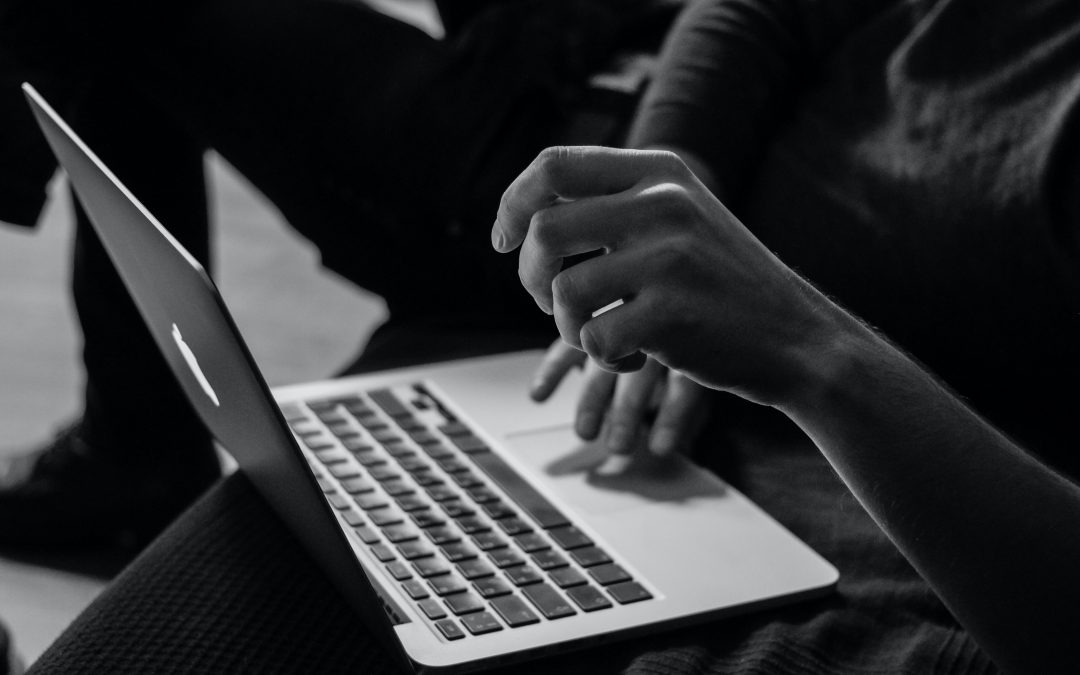 Access to the internet can be a source of entertainment and healthy social interaction. More recently, it’s become an educational space for many students. However, for some students, the internet quickly becomes a nightmare. Predators troll social media platforms, message boards, and even video games, looking for young and vulnerable victims. They convince teens to send them inappropriate and explicit images. Then, they threaten to release these pictures in exchange for money. Thankfully, there are ways to protect teenagers from internet blackmail.

Multiple forms of online blackmail constitute sexual abuse. For instance, a contact may convince a teen to send explicit photos online. Then, they threaten to release those images unless the teen sends more. Sometimes, they pressure teens for money or even more explicit behavior instead. According to the National Society for the Prevention of Cruelty to Children (NSPCC), Britain saw an increase in this kind of blackmail due to the Covid-19 pandemic. The lockdown created an atmosphere in which teens were more easily pressured into sending explicit images. The NSPCC reported an increase in cases, especially among 14-16 year olds. The pandemic also saw an increase in sextortion. In this form of blackmail, offenders convince teens to perform explicit acts via webcam. Then, they threaten to send the video to parents or friends if they don’t send money to prevent it. Sextortion and blackmail can cause huge psychological and emotional damage. At least five sextortion victims in the U.K. have died of suicide since 2011.

How Does Online Blackmail Happen?

Offenders often use sophisticated methods to gain access to teens. It could start with an email, a message on social media, or a reply to a comment on a discussion board. Simple interactions quickly escalate as teens interact more with predators who engage in “grooming” behaviors. Grooming manipulates victims into thinking a predator’s behavior is normal and natural. In grooming, predators also focus on desensitizing their victims to discussions and acts of sexuality. For instance, a predator may gain a teen’s trust by acting like a sympathetic listener. Predators may also shower teens with attention. Sometimes, they even send their intended victims gifts or money. Often, predators pose as trustworthy, upstanding members of the community. Eventually, predators will ask for inappropriate pictures and then threaten to release the pictures.

The easiest way to stop online blackmail and sextortion is to prevent it before it begins. It’s essential to educate teenagers about the signs of grooming in an age-appropriate manner. Predators can be both male and female. They may also be or pose as people students are taught to respect, such as teachers and clergy members. Though the signs of grooming aren’t always obvious, students need to be aware of certain behaviors that indicate grooming. For instance, students should suspect anyone who asks them to keep their conversation secret. Similarly, if the person they’re interacting with asserts that they shouldn’t trust their friends or family, it’s a red flag. Sexual messages are also a sign, but in the beginning, grooming is not often as direct as requests to send explicit images. Instead, predators may ask about a teen’s experiences, such as whether or not they’ve been kissed. These questions and conversations soon escalate — and can quickly become dangerous.

The signs of grooming are subtle, especially for teenagers. And what may seem like a safe interaction can quickly escalate into blackmail — or something even more dangerous. Therefore, it’s essential to protect students from predators on school computers. Screen monitoring software like LearnSafe detects predatory grooming on school computers. LearnSafe’s human monitors review incident data and screen captures. Then, they alert schools of immediate threats, such as explicit images. With LearnSafe, schools can protect students from predators, blackmail, and sextortion.